I am from New Zealand. My Irish father-in-law and I, often discuss many differences between northern and southern hemisphere cultures and customs.

During one such discussion we had about a current work project (a logo and associated tagline creation), he proudly explained that the term slogan, actually has Gaelic origins (a welcome change from usual discussions regarding the merits of Dan Carter v Ronan O’Gara, or that Brian O’Driscoll ‘incident’).

I have always been interested in languages and the associated etymology, and as this is a word used frequently in my industry, on this occasion I was immediately intrigued by his anecdote. Also, being from Dunedin, New Zealand, the Scottish origins were of a particular interest to me since Dunedin is another word for Edinburgh in an alternative Scots-Gaelic dialect.

While the word Motto has been in use in the English language much longer, the word Slogan derives from an amalgam of the Scots-Gaelic words for army (sluagh) and shout (gairm), and was anglicised to slogan around the 16th century¹. The origins of the word effectively mean ‘battle cry’. In a military application, it is designed to intimidate your opponent and motivate your own troops.

In a business sense, it is a miniature version of your mission statement. It needs to convey and reflect the values of your brand and business.

When acquiring a logo design brief from a client, I encourage the client to reduce their business description to firstly two sentences, then one sentence and then a couple of words. This helps direct the design and style of the logo and can inspire a new relevant slogan.

Usage of the term slogan ‘exploded’ in the early 1900s as can be seen in the graph below, with another spike in use evident during the ad-men phase of the 1940s and onwards.

The reduction in usage following that period is due to the introduction of alternative and more modern terms for the word slogan. Phrases like tagline, strapline, hallmark etc. are all more prevalent these days.

Slogans should highlight a company’s unique selling point and the benefits clients will get using its services i.e. by isolating a key area of the business and integrating that into the slogan.

A slogan should be short, snappy and to the point – or it risks becoming forgettable. They should be structured as a short phrase that is less than a sentence.

Whether read or said, Slogans should be pleasing to the ear by either having a distinct rhythm, or rhyme, or simply having a ring to it. This increases their memorability and recall value.

But most of all, they must be honest, customers will quickly know if you’re overpromising and under delivering. 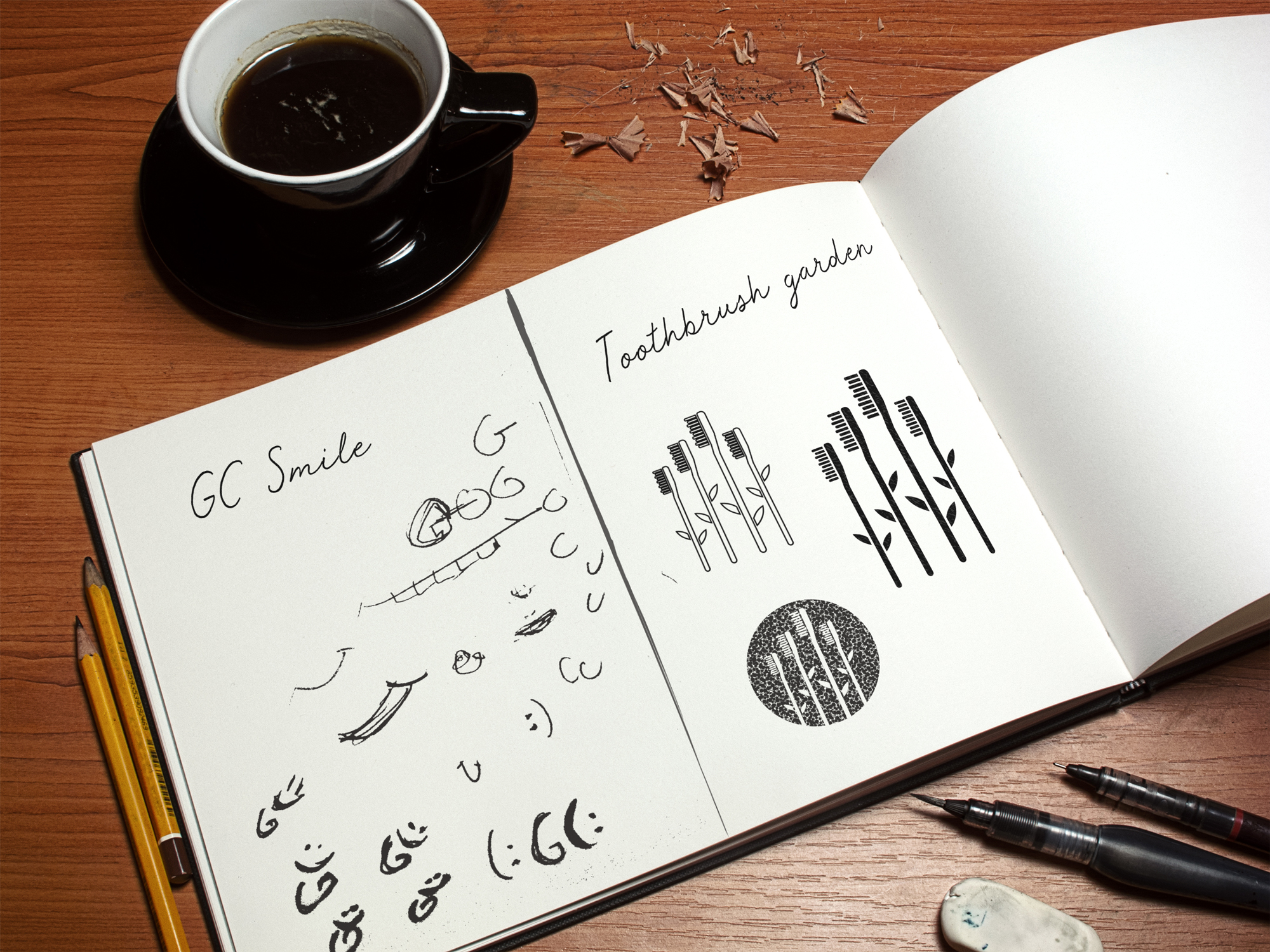